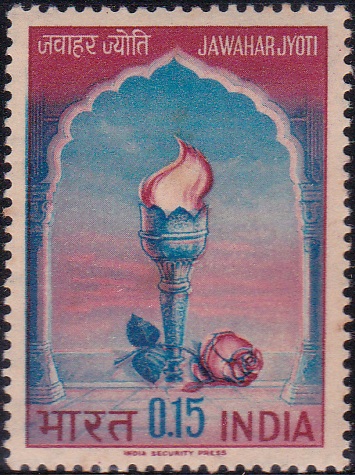 Issued for : The Indian Posts and Telegraphs Department issued a special commemorative stamp on the 27th May 1965, on which day falls the first death anniversary of Pandit Jawaharlal Nehru.