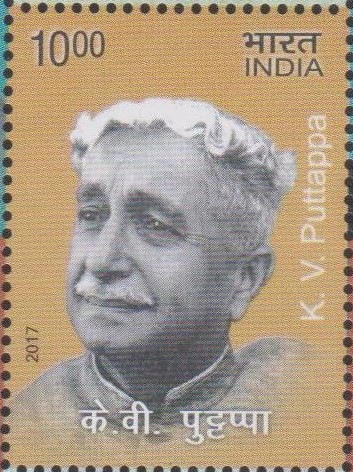 A commemorative postage stamp on Kuvempu, an Indian Kannada writer [a part of the series ‘Eminent Writers‘] : 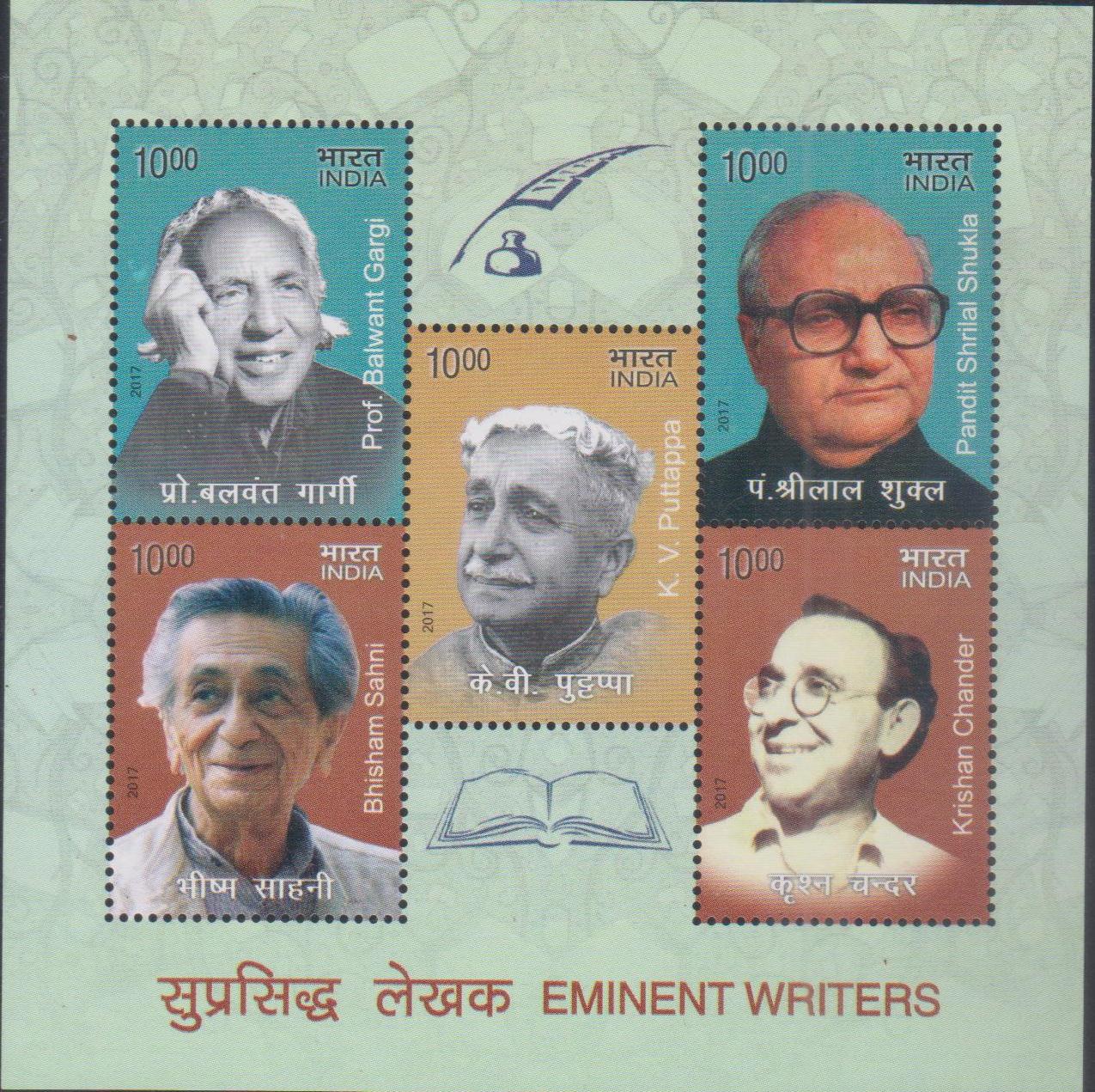