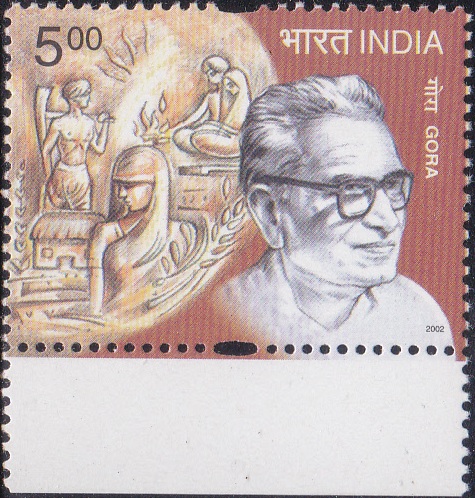 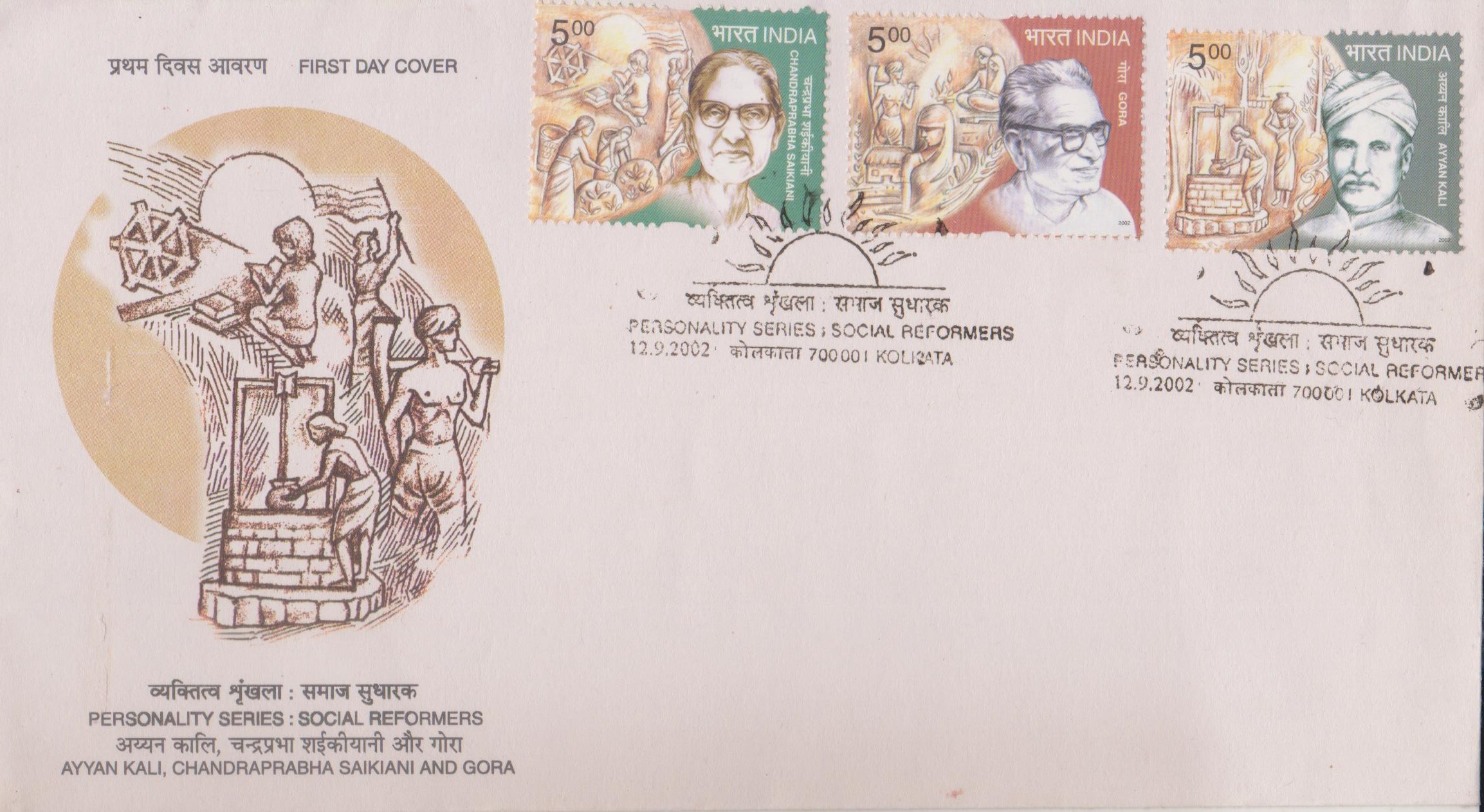 Issued for : The Department of Posts is happy to honour the memory of these three great social reformers by issue of commemorative postage stamps.