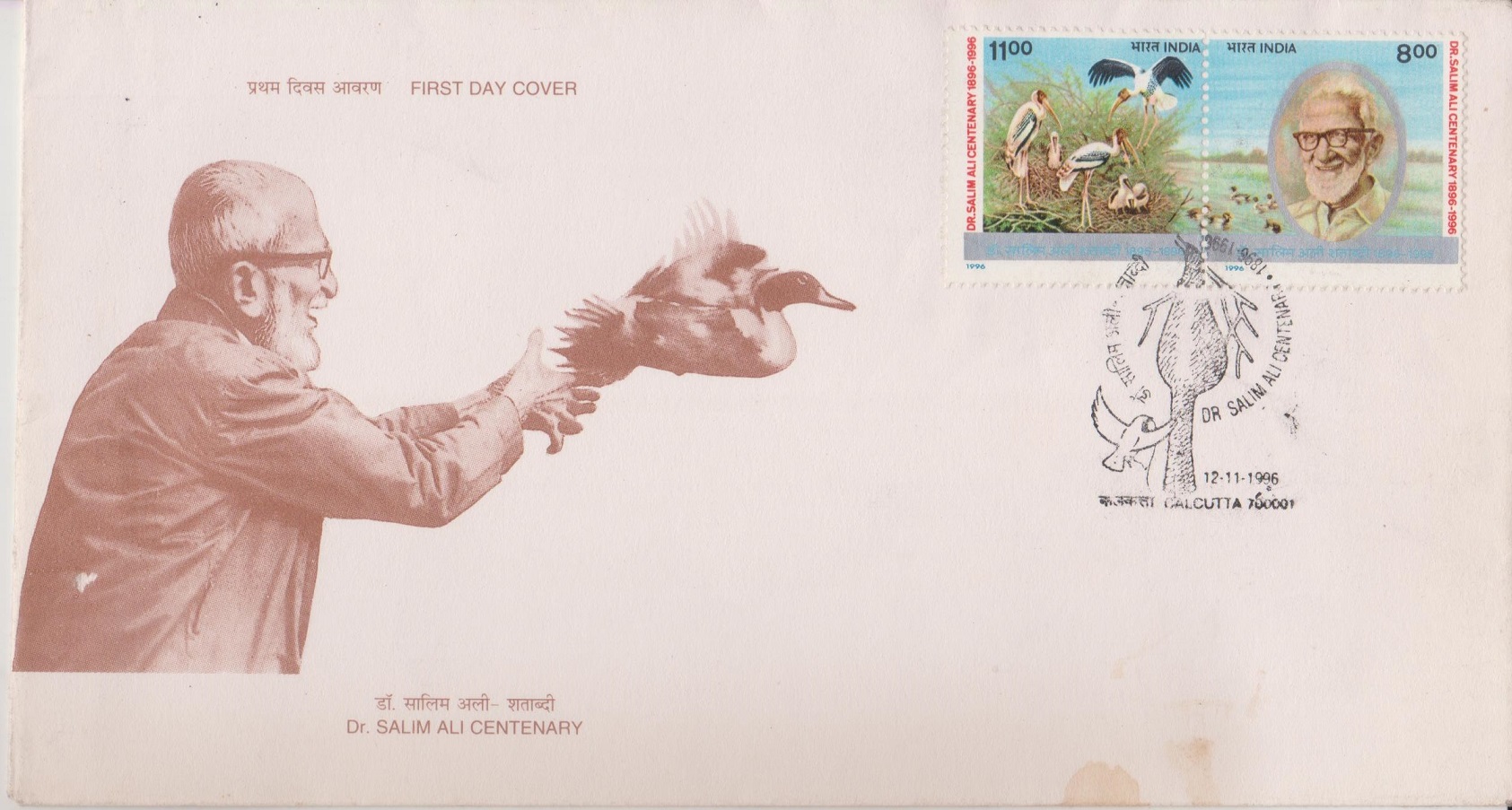 Complete Set of 2 nos of commemorative postage stamps on the Birth Centenary of Dr. Salim Ali, Birdman of India, an Indian ornithologist and naturalist : 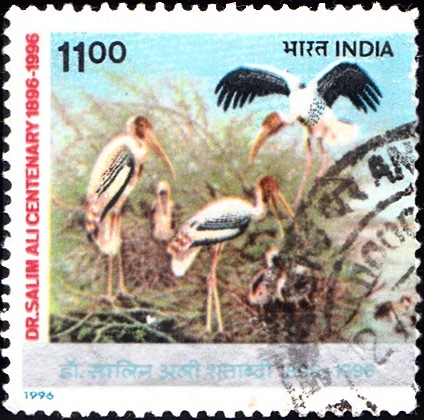 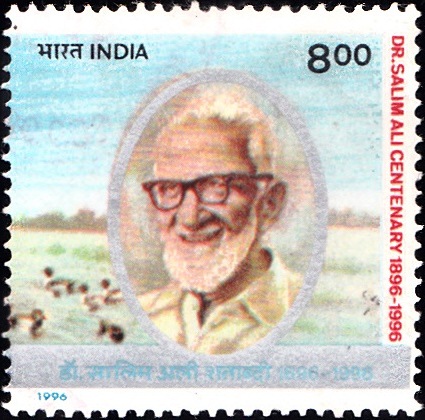 Issued for : The Department of Post is happy to issue a set of two stamps to commemorate Salim Ali’s birth centenary.