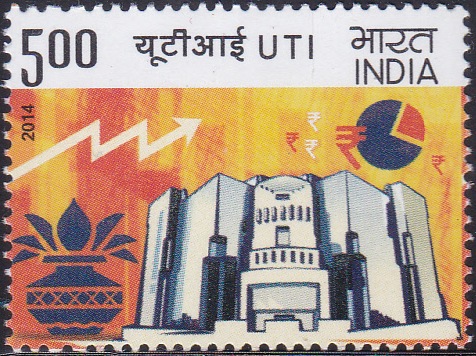 A commemorative postage stamp on the UTI, a SEBI registered mutual fund company :

Issued for : Department of Posts is happy to celebrate the journey of UTI by releasing a Commemorative Postage Stamp on it.