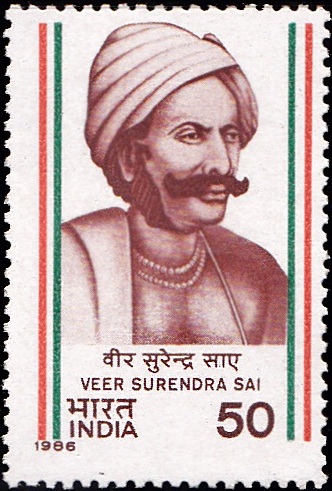 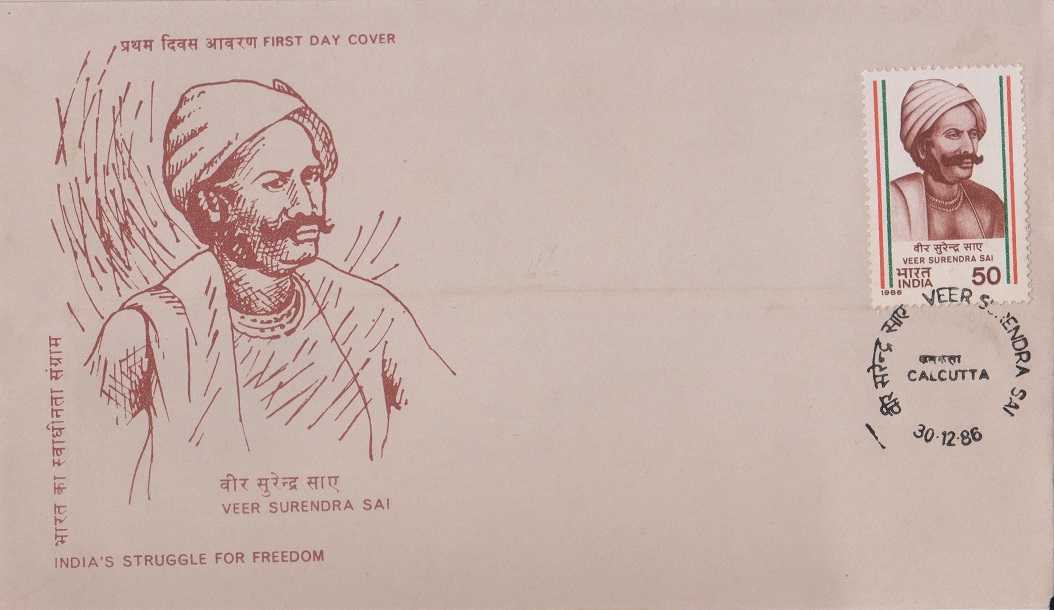 Issued for : The Department of Posts feels privileged to issue a Commemorative stamp in honour of Shri Veer Surendra Sai in the series “India‘s struggle for Freedom“.