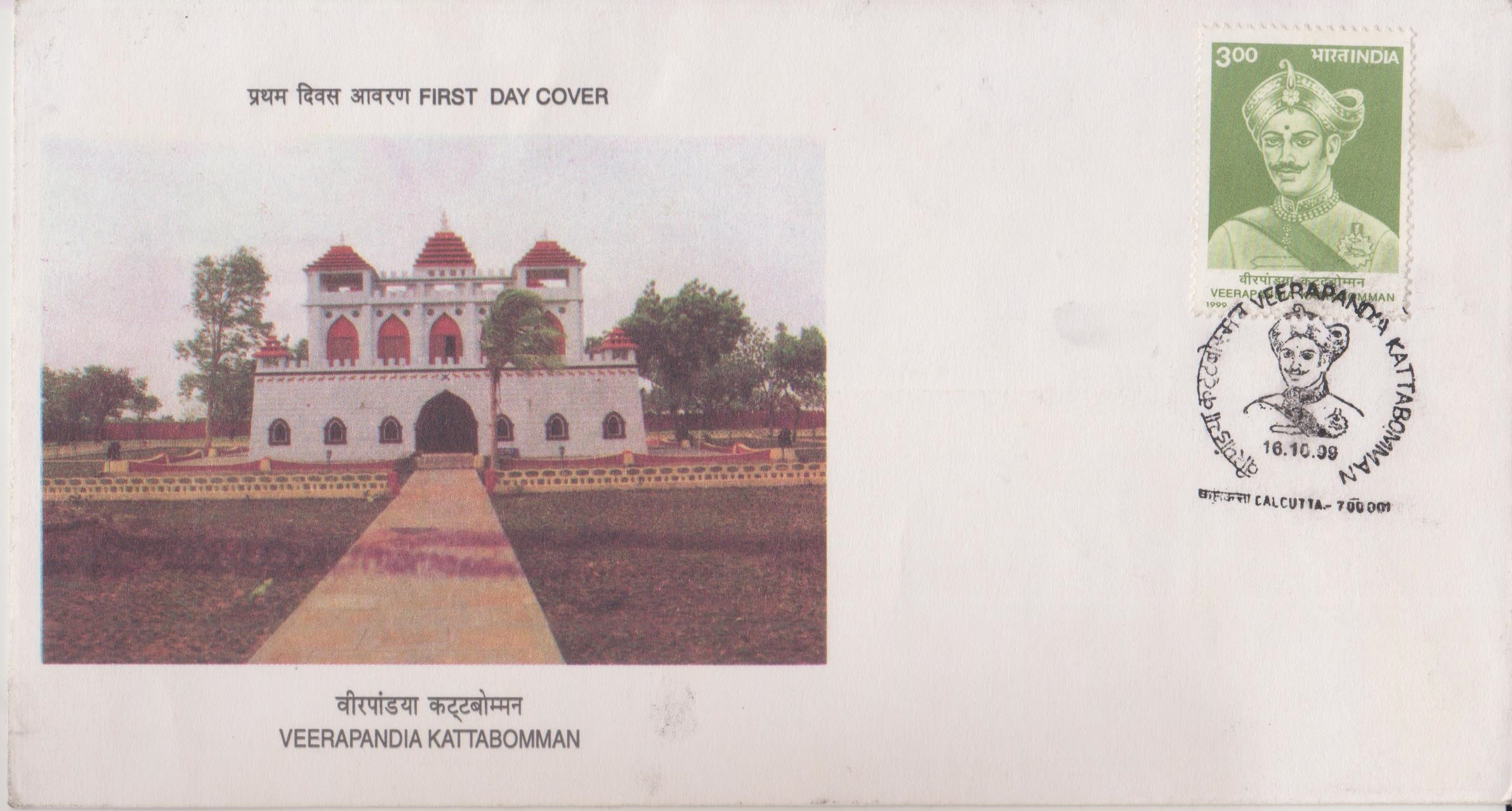 Issued for : 1999 marks the 200th death anniversary of this great martyr and the Department of Posts pays tribute to his memory through issue of this commemorative stamp.