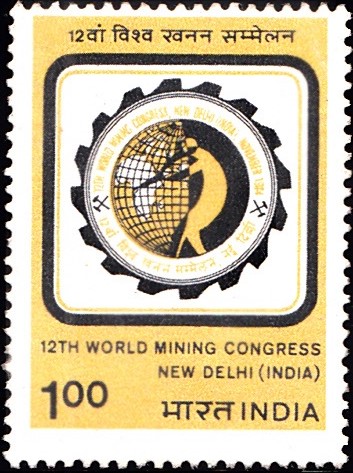 Issued for : The Indian Posts & Telegraphs Department is privileged to issue a commemorative postage stamp to mark the Congress being held for the first time in an Asian Country.