Dadabhai Naoroji – Election to the House of Commons 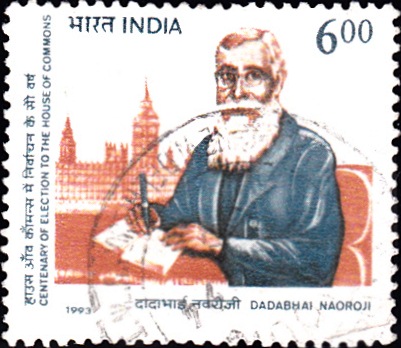 A commemorative postage stamp on the Centenary of the Election to the House of Commons (being 1st Asian) of Grand Old Man of India, Dadabhoi Naoroji :

Issued for : The Department of Posts is proud to issue a special postage stamp to mark the centenary of election to British Parliament of this great pioneer of India’s struggle for freedom.