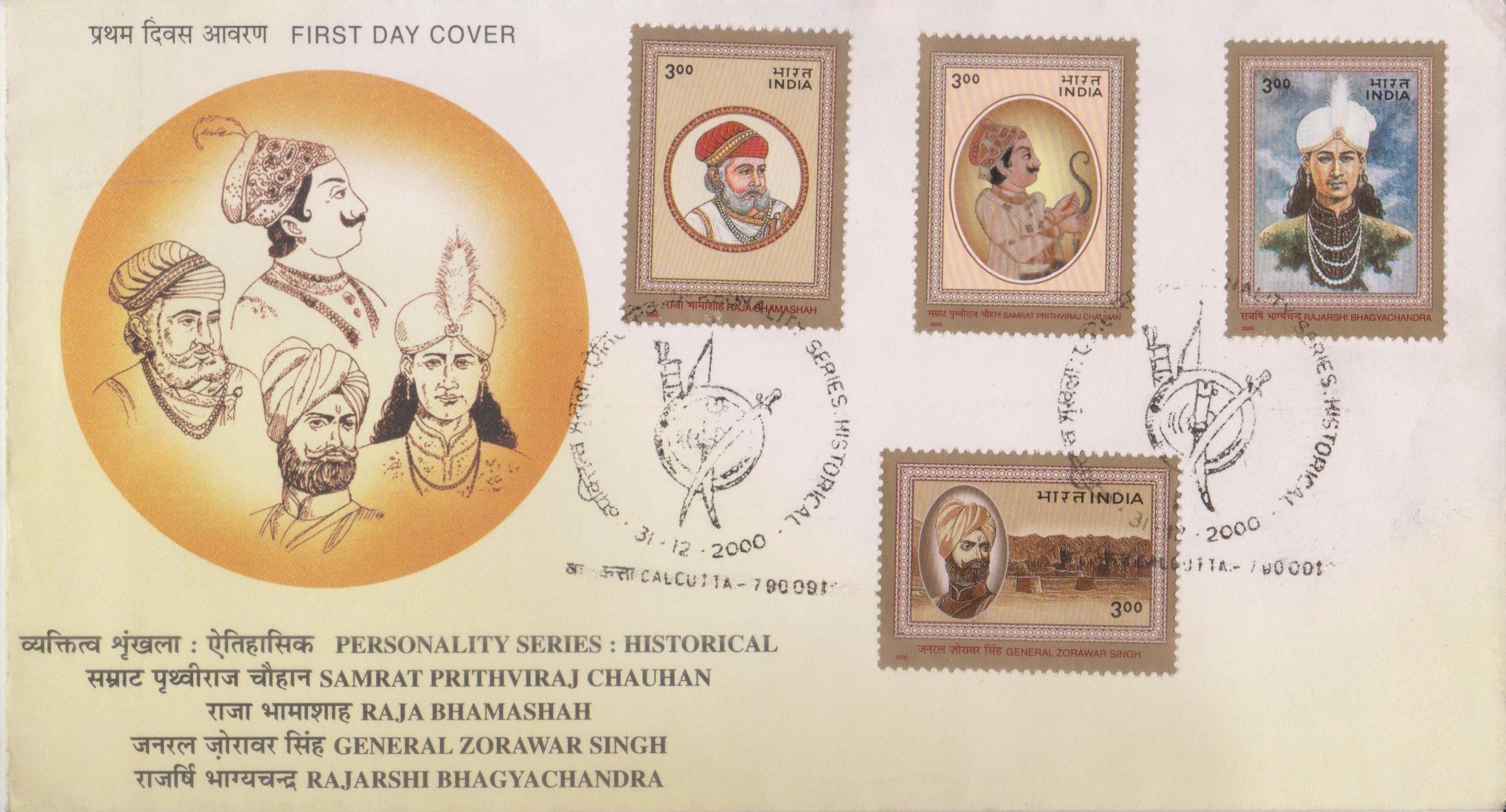 One thought on “General Zorawar Singh”