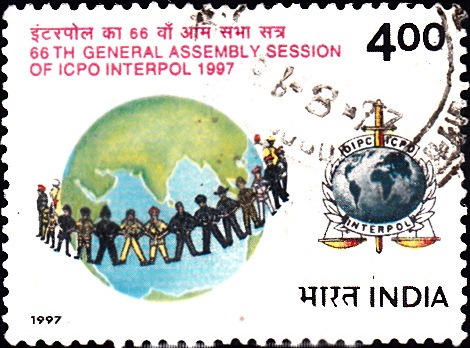 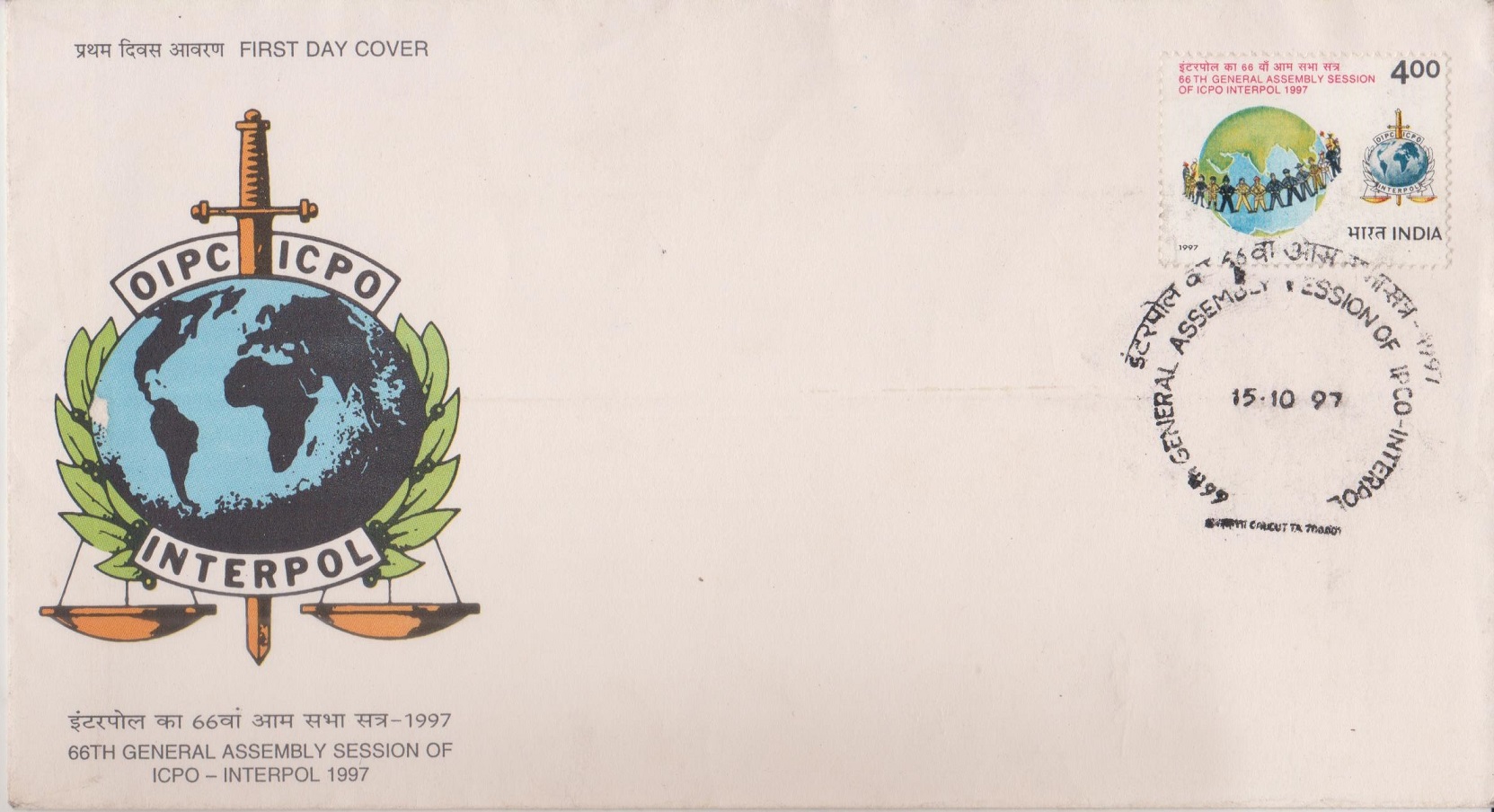 Issued for : The Department of Posts is happy to issue a special stamp to mark the 66th General Assembly Session of Interpol.