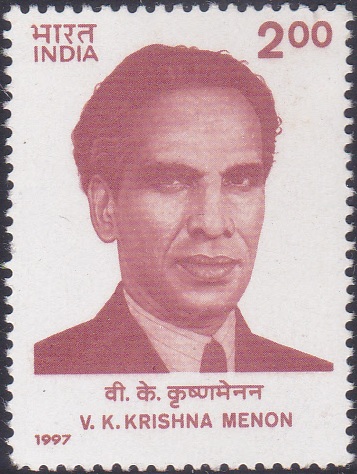 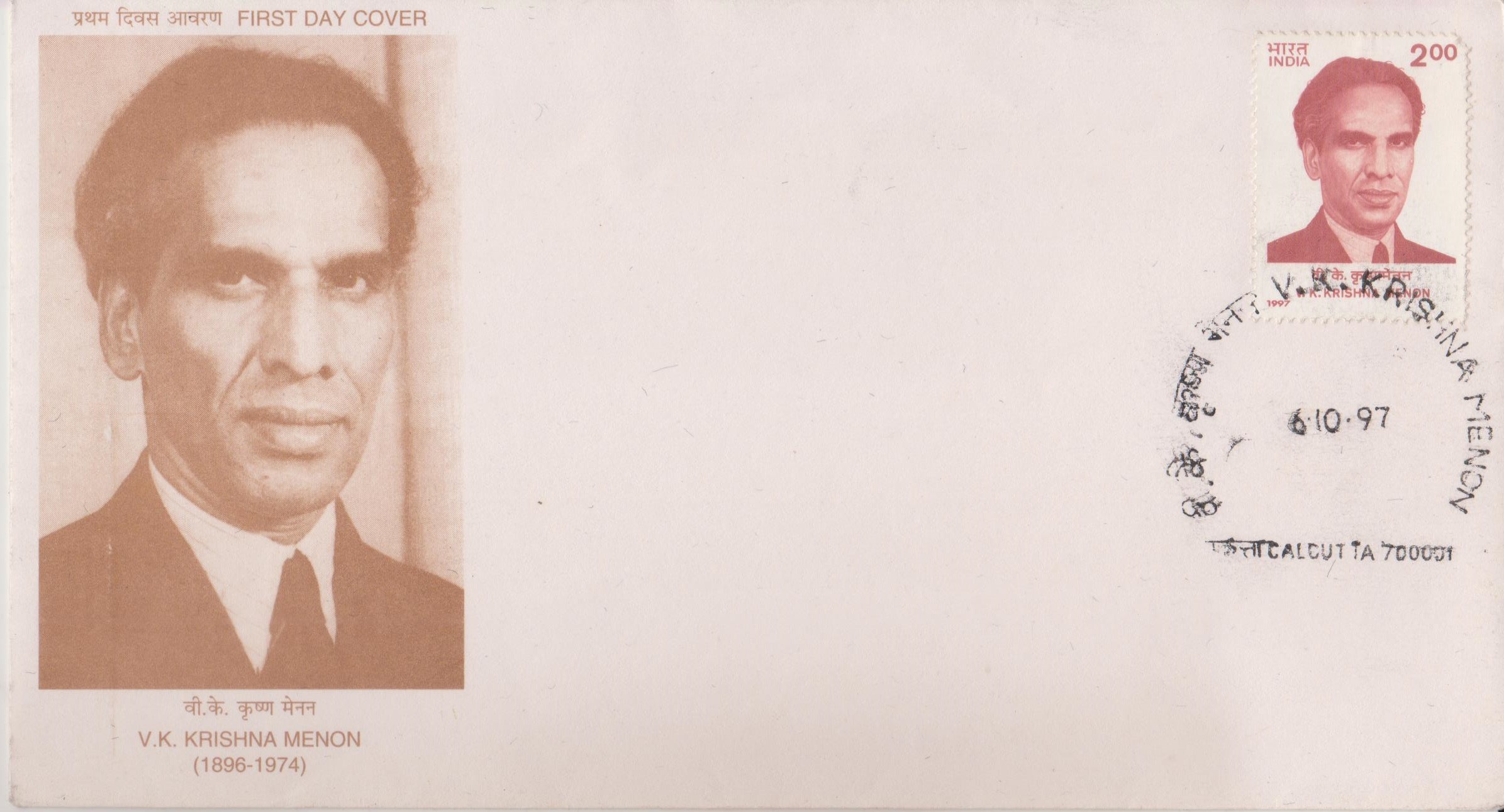 Issued for : The Department of Post honours his memory with the issue of a commemorative postage stamp.