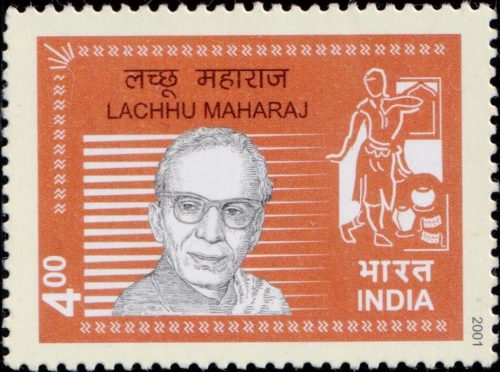 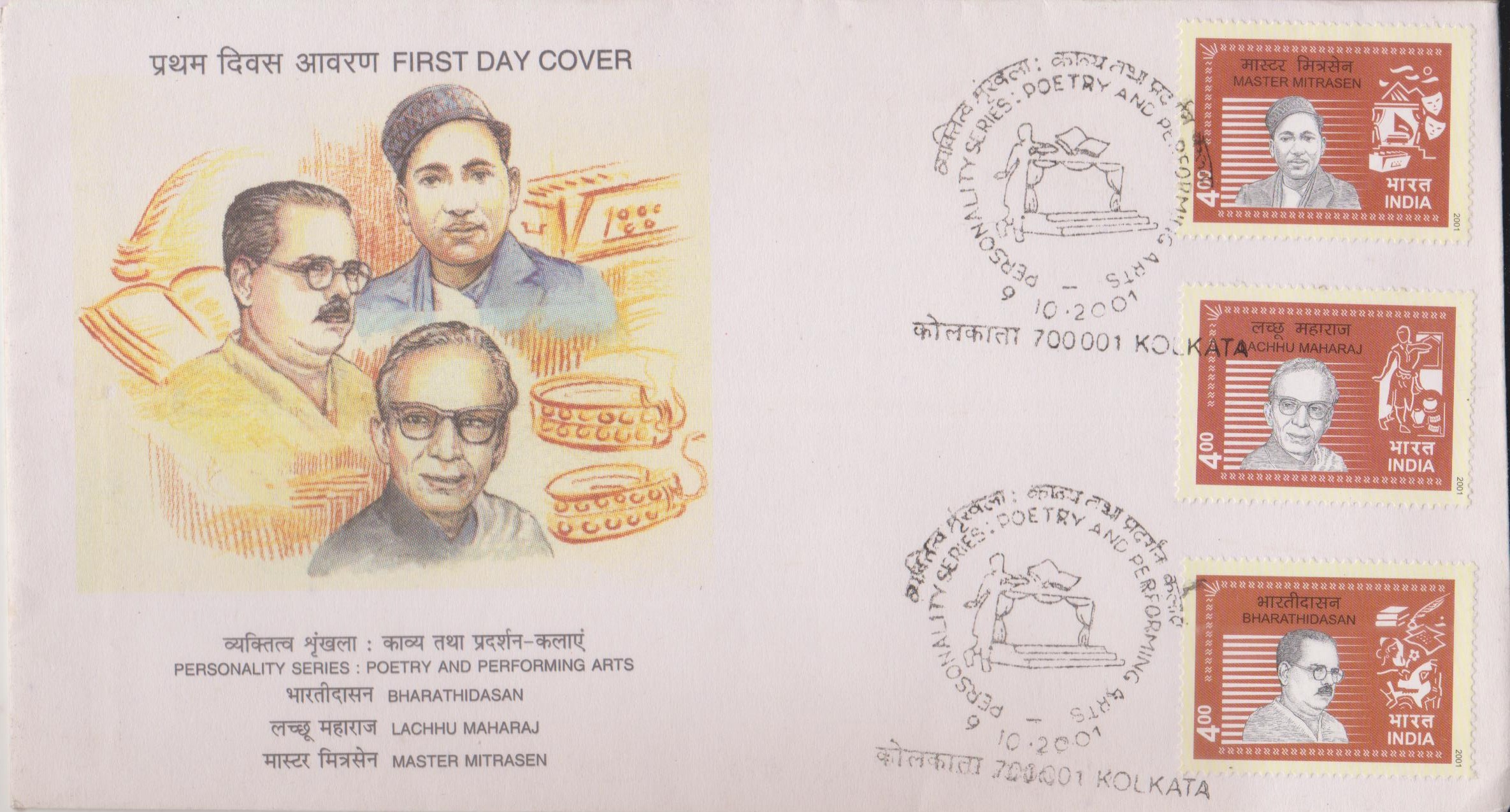 Issued for : The Department of Posts is proudly releasing a set of stamps honouring three personalities viz. Bharathidasan, Lachhu Maharaj and Master Mitrasen, whose creative expressions in the diverse fields of poetry, dance and theatre had a tremendous influence on the social and cultural life of the country.