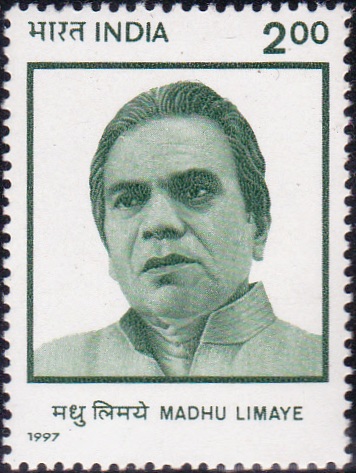 A commemorative postage stamp on the 75th Birth Anniversary of Madhu Limaye, an Indian socialist, follower of Ram Manohar Lohia and George Fernandes: 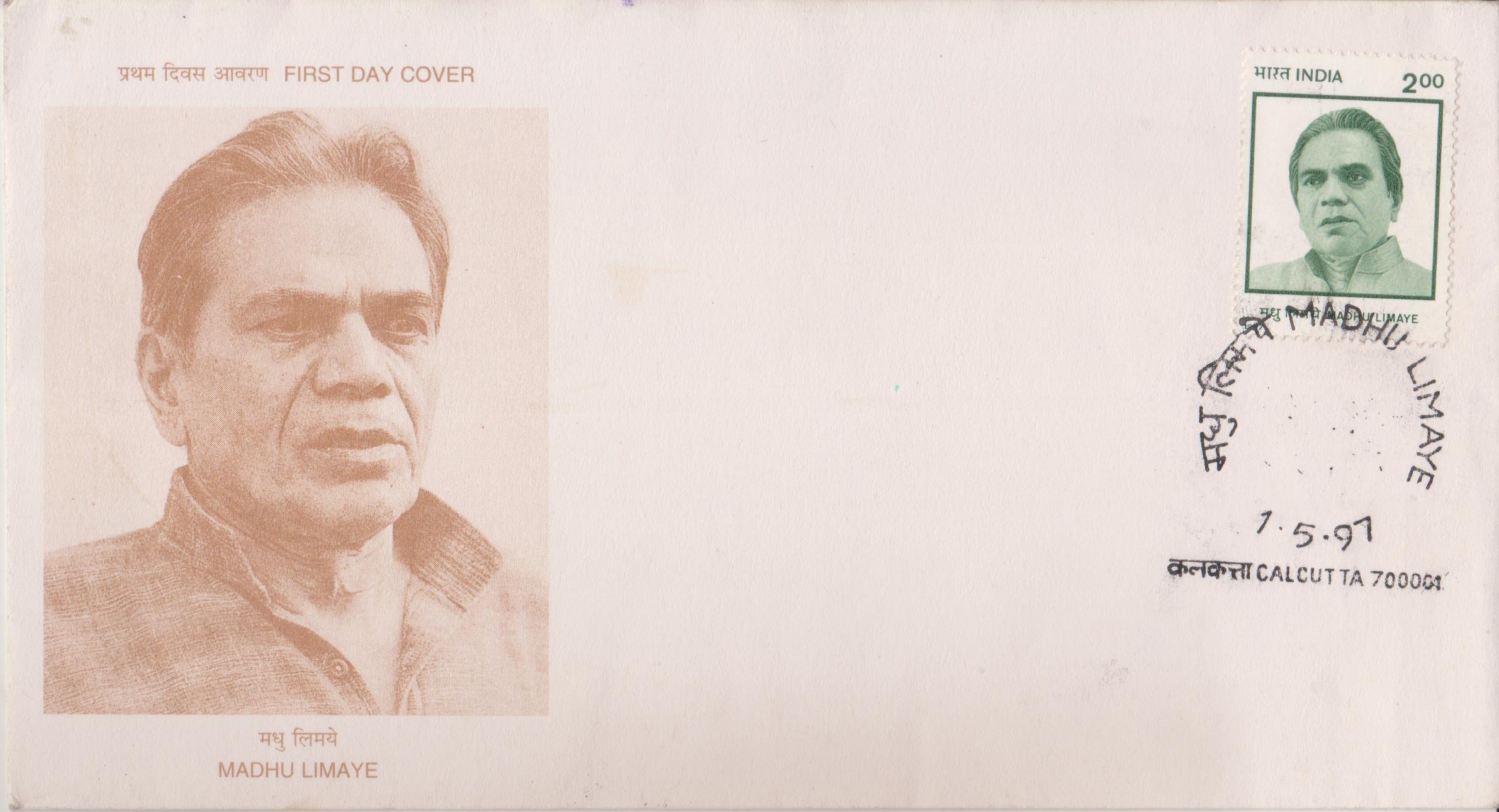 Issued for : The Department of Posts is happy to issue a commemorative stamp in memory of his contribution to the nation.