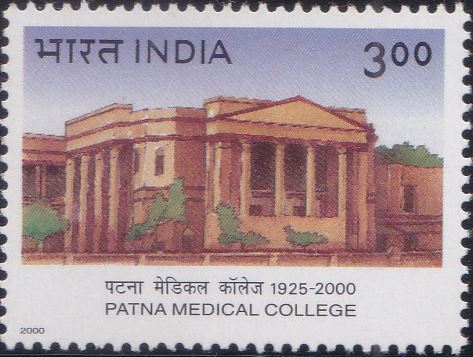 A commemorative postage stamp on the 75th Anniversary of the Patna Medical College and Hospital (PMCH) (1925-2000), the oldest training centre for physicians and surgeons in Eastern India : 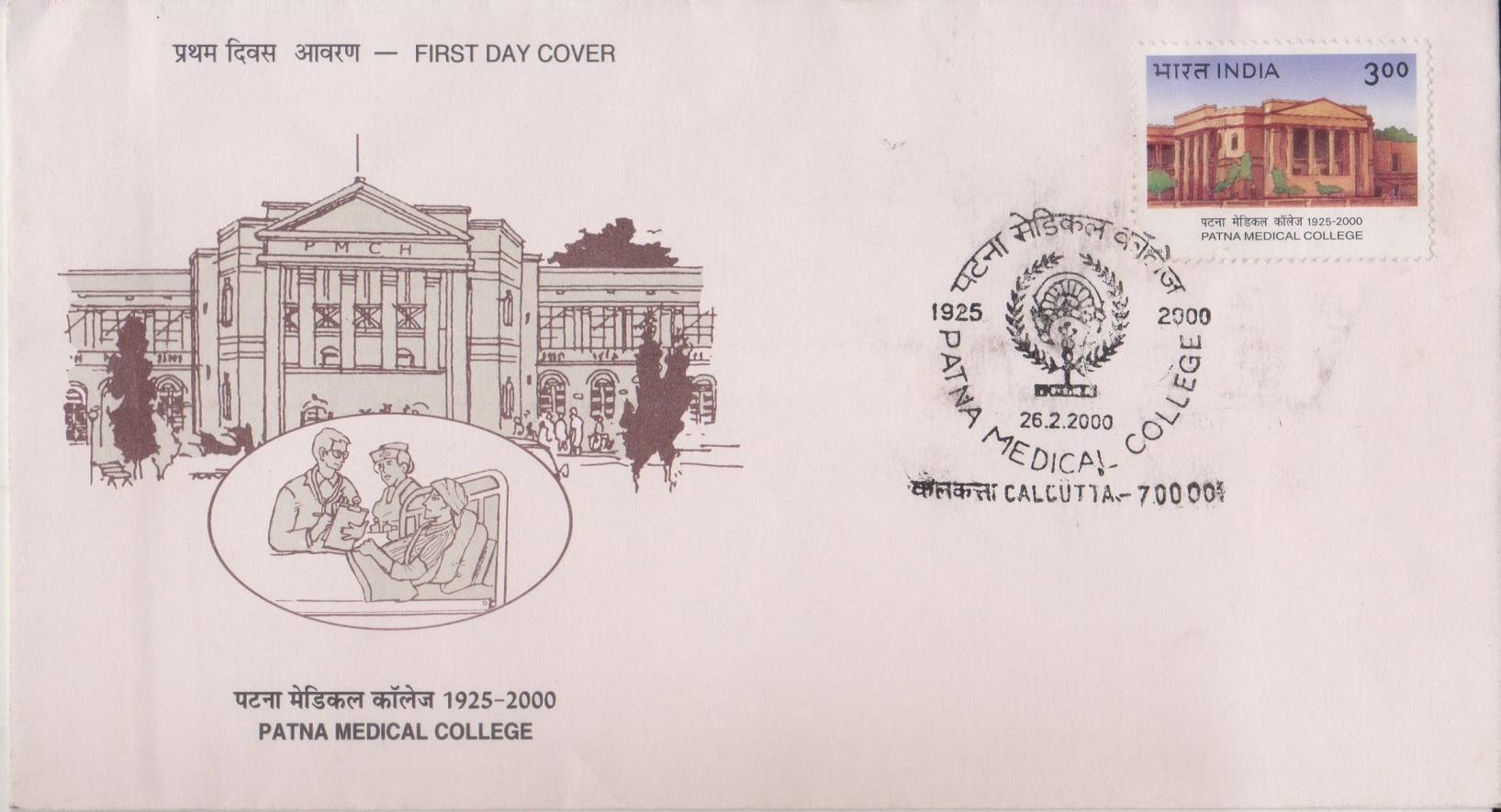 Issued for : The Department of Posts is happy to release a commemorative stamp to mark excellent work done by this institution in the field of medical science.