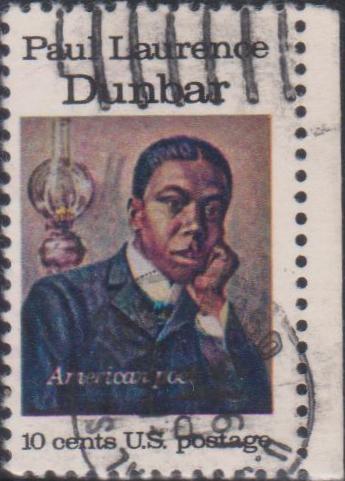 Design : The stamps were printed by the conventional gravure method on the Andreotti press, using electrostatic assist devices which give a better reproduction of the stamp design.