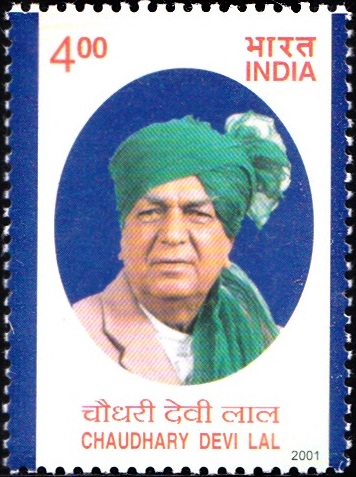 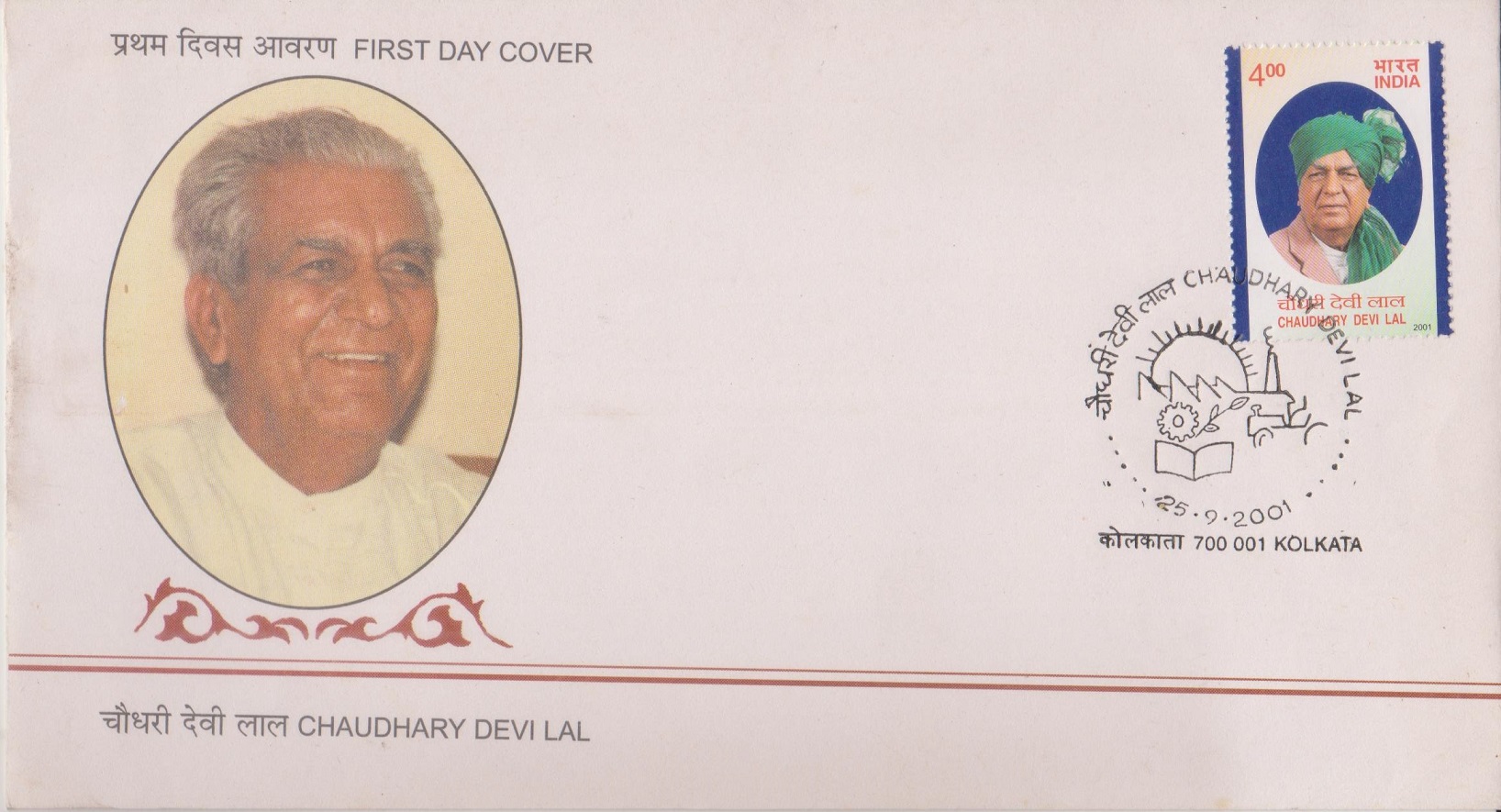 Issued for : The Department of Posts is happy to issue a commemorative postage stamp in honour of Chaudhary Devi Lal.