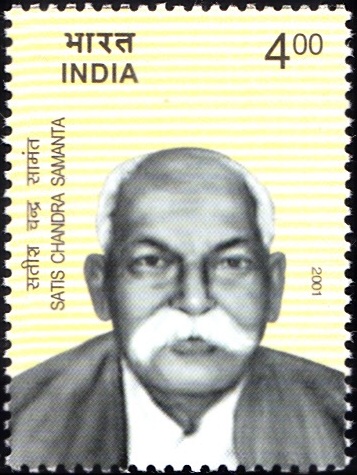 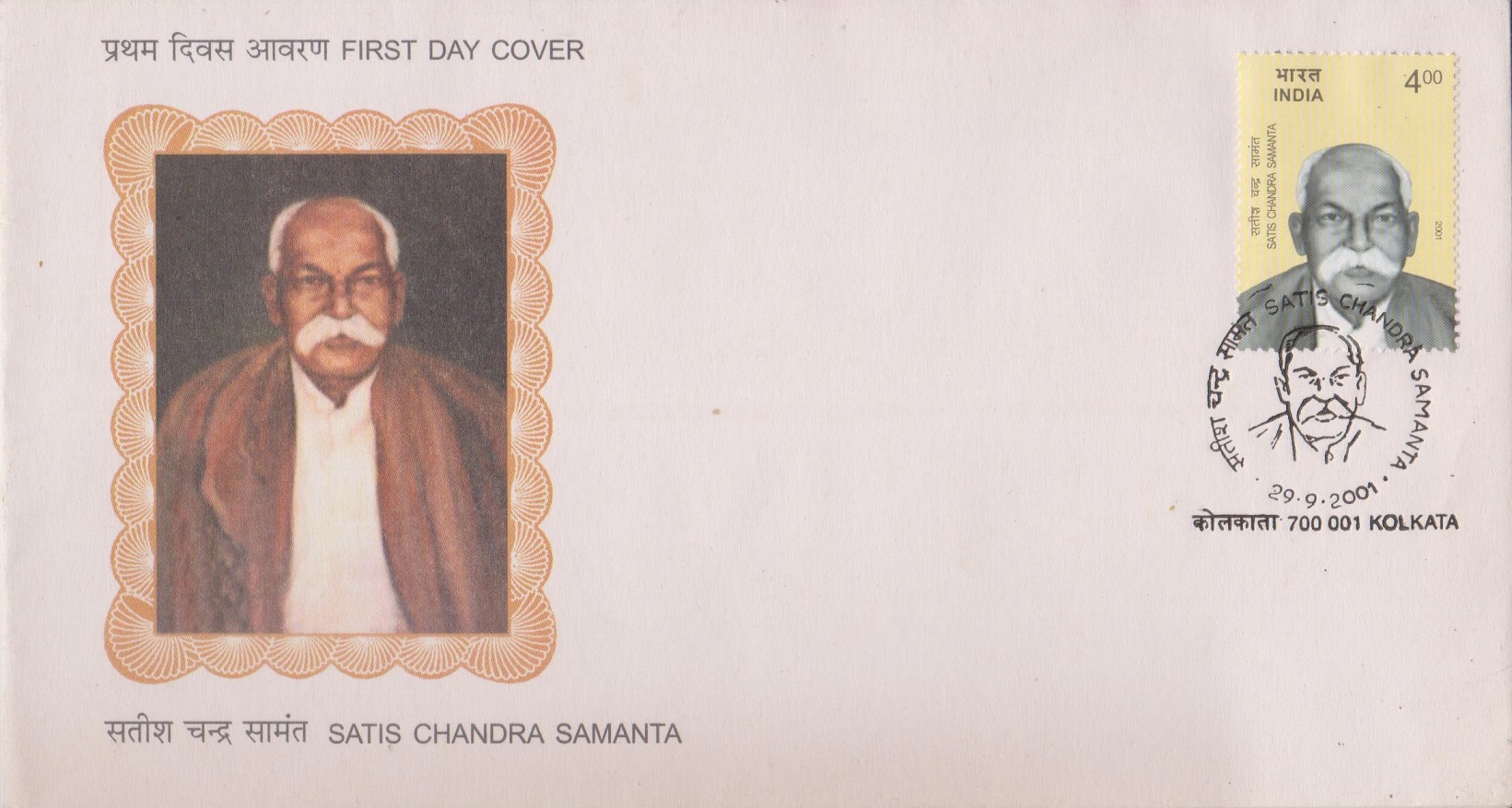 Issued for : The Department of Posts is happy to issue a postage stamp in honour of this selfless leader whose devotion to public service has had few parallels.