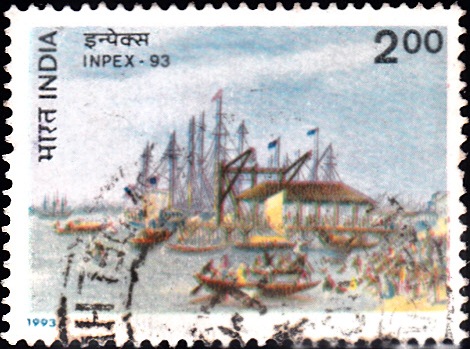 Issued for : The Department of Posts is happy to mark the Sixth India National Philatelic Exhibition held in this historic city with the issue of the stamp and the first day cover both showing significant landmarks of the city.