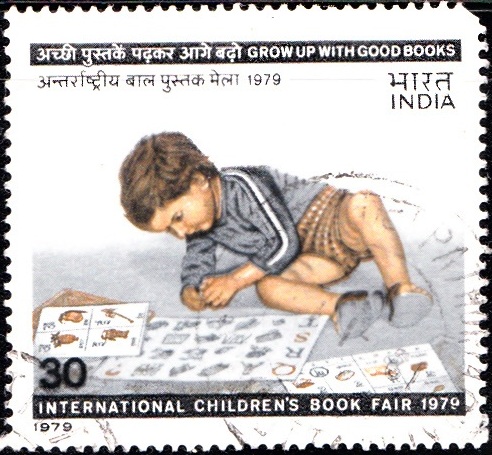 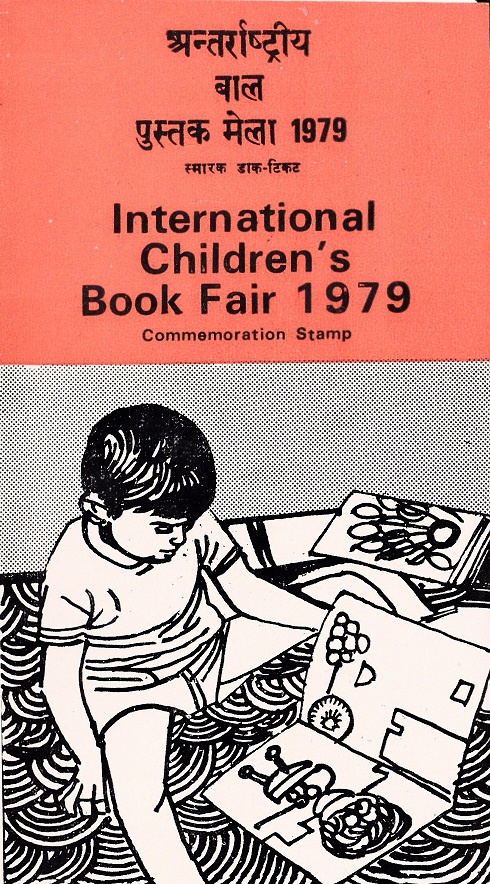 Issued for : The P & T Department is happy to mark the occasion with the issue of a commemorative stamp.

Description of Design : The stamp depicts a child with books.

Designed by : India Security Press, based on a Photograph by Shri Amarjeet Singh Padam.