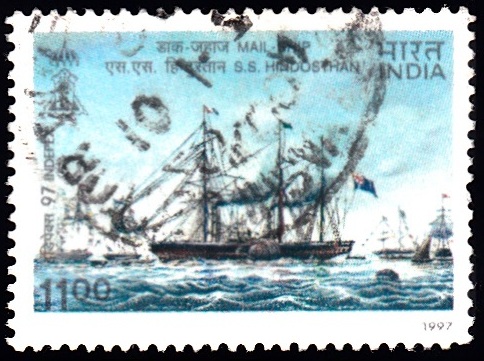 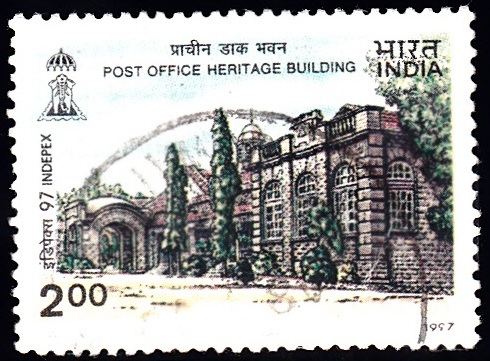 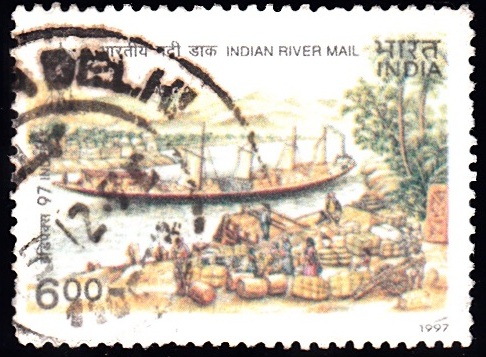 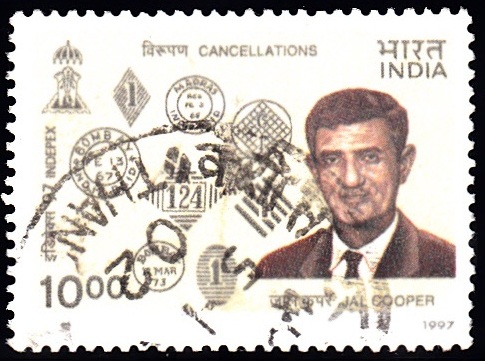 Issued for : The Department of Posts organised Indepex ’97 World Philatelic Exhibition coinciding with the Golden Jubilee celebration of India’s Independence. The exhibition was held from 15-22 December 1997 at Pragati Maidan, New Delhi. To commemorate this event, a series of stamps have been brought out. The first was on the logo of Indepex ’97 followed by Centres of Culture, Beaches of India and Rural Women. The final series of stamps of Indepex ’97 depict the post office theme which include a Mail Ship, the Indian River Mail, the Cancellation with a portrait of Jal Cooper and Post Office Heritage Building.