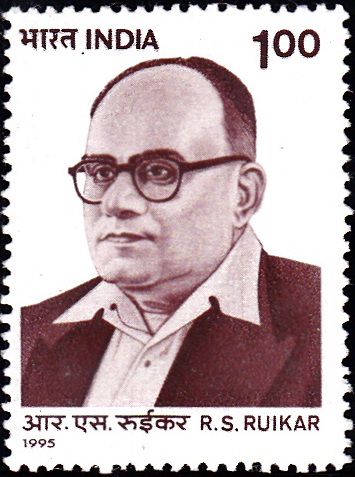 A commemorative postage stamp on the Birth Centenary of Ramchandra Sakharam Ruikar, a pioneer of Indian labour movement : 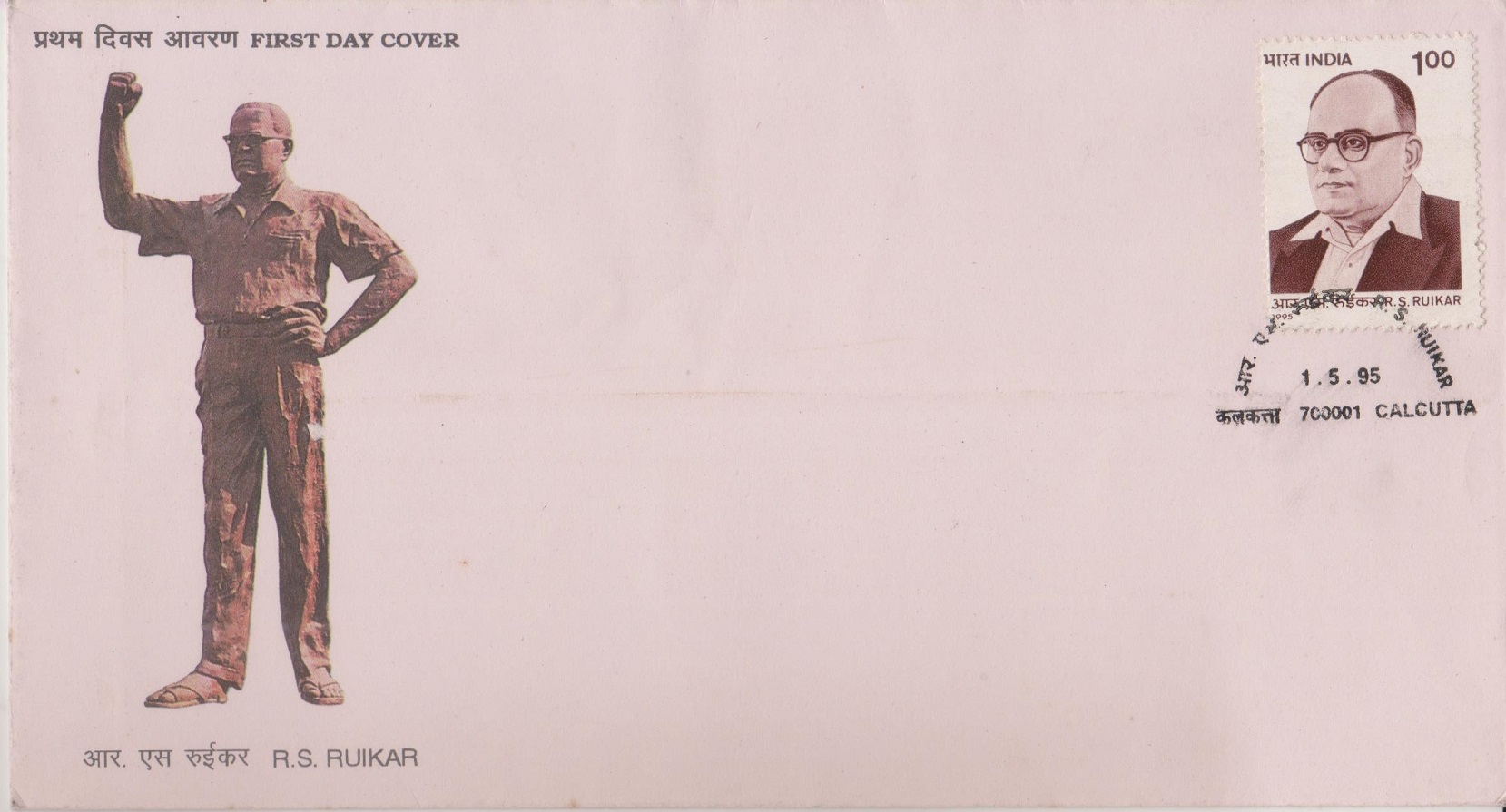 Issued for : The Department of Posts is privileged to issue a postage stamp in memory of R.S. Ruikar.