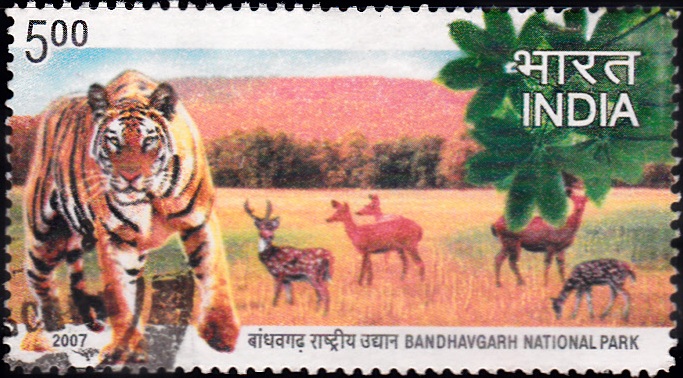 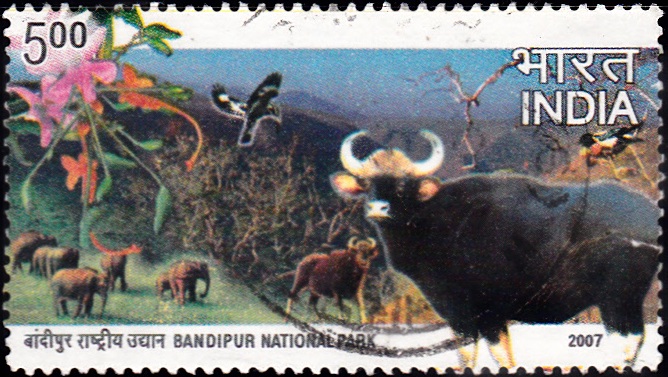 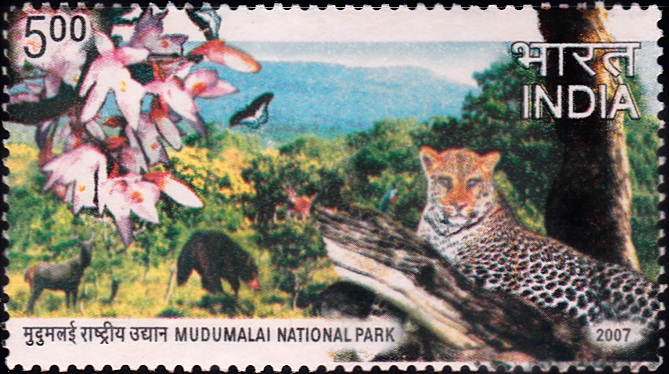 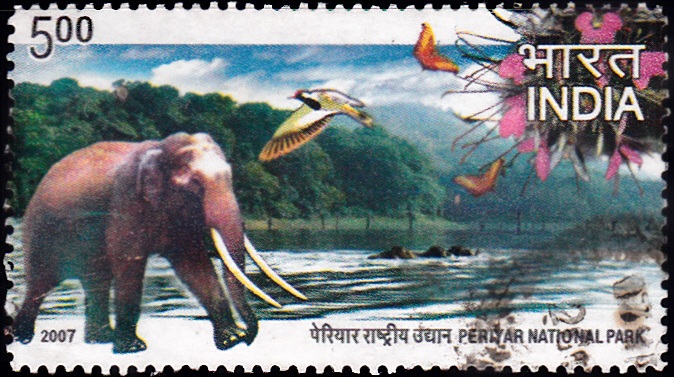 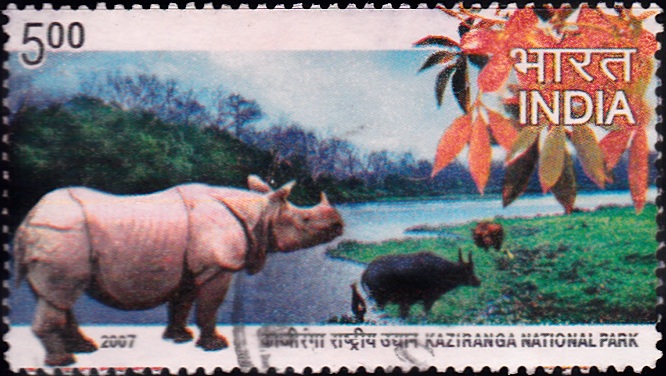 Issued for : In bringing out a set of five commemorative postage stamps on National Parks of India, India Post celebrates the unique beauty of each. While applauding the conservation efforts so far made, there is obviously a need to carry this movement forward with greater resolve. This set of stamps will create greater awareness of the heritage we need to preserve.

India Post is proud to showcase the natural heritage of India by bringing out a set of five stamps featuring famous National Parks around the country.